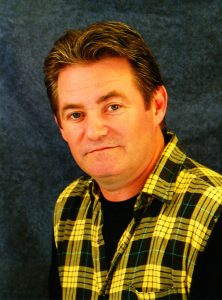 With his storied history and sincere songwriting, Brian embodies the spirit of a true Canadian patriot. Originally hailing from the Maritimes but transplanted to the Canadian west, Brian harkens back to a long line of traditional country artists who draw on sharedexperiences of heartbreak, triumph and love for their country.

His unique brand of relatable Canadiana-tinged country is an easy listen for those who yearn for the sounds of the goldenage of country music, such as Merle Haggard and Hank Williams. While remaining true to those storied musical roots, he also draws strong commercial sensibilities from modern acts such as Alan Jackson and Brad Paisley as well as southern gospel influences.

Brian’s accolades include winning Best Canadian Group from the Entertainment Indi Association of Nashville, Tennessee, and nominationsfor Most Promising Male Songwriter from the same organization. Brian also received a Participaction Canada songwriting award for his inspirational anthem ‘Love and Forgiveness’ written during the Quebecois Referendum to inspire unity and togetherness among Canadians.

His new single, ‘Home to Me’ is a love letter to his homeland and could be perfectly synced to any Canadian tourism campaign video. Born out of true loyalty and gratefulness to his beloved country, this demo is just the first hint of the new album to come. Brian plans to record a professionally produced version of this single as well as other tracks and release a full-lengh album in Spring 2016. 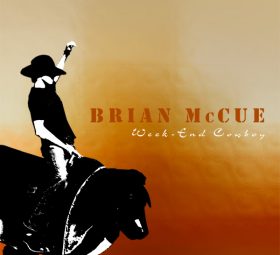