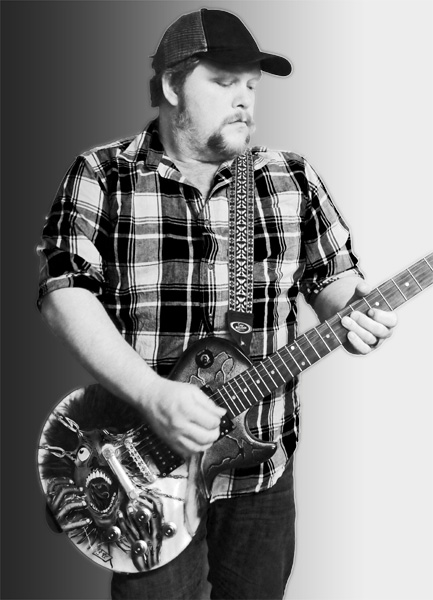 Phil Davis is a West Virginia born guitarist and songwriter. Spending several years in Dallas Texas, he toured and recorded with acclaimed acts like Thieves of Sunrise and Exit. Phil was a regular session and subbing guitarist in the area and played with many Texas Country acts as well as his own Blues Rock Group. Returning to WV in 2012, he has been performing for Amanda Morgan in shows opening for The Voice star, Cody Wickline, and in her headlining concerts. Now, signing with Gamma Records, Phil is releasing his self titled debut which includes the single “Candy Jar“. 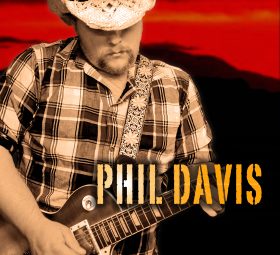