Kimberly Dawn is a West Virginia native, a singer and songwriter of a variety of genres with big ambitions.
She comes from a family of composers, songwriters, musicians and vocalists.
She believes that her career is an answered prayer, having a strong faith back ground she began singing in various churches.

She is recording artist and has performed in many venues including Nashville Tennessee.
Kimberly is a member of the Inspirational Country Music Association.
She has been featured numerous times in the Power Source Magazine, where she has been found climbing the charts where she and her music have been described as joyful, uplifting with an inspirational raw talent.

Kimberly Dawn considers it an honor to be compared to the “First Lady of Country Music” the late Tammy Wynette by the chief editor in the Power Source Magazine.
Kimberly Dawn proudly supports organizations through performing and donating to benefit the Veterans Administration, the Cancer Society, the American Red Cross, as well as other charitable causes.
She is an advocate and a voice against Domestic Violence.

Be it Inspirational Country Music, Gospel, Pop, or Blues. Kimberly Dawn is destined to become a household name you can bring to any table. 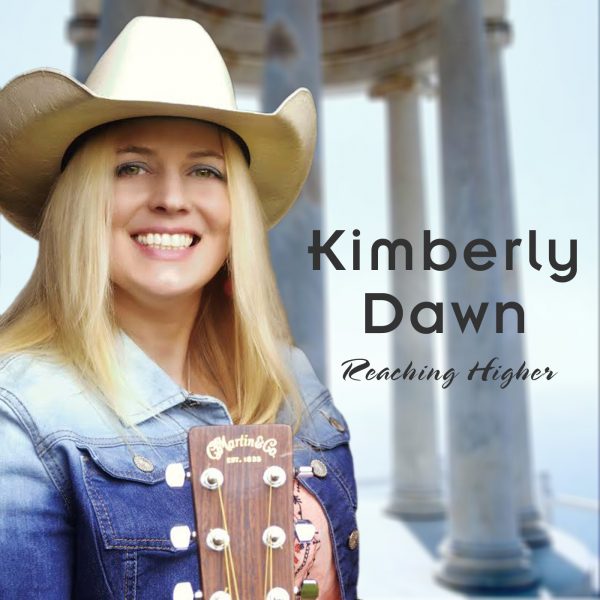 Country artist Kimberly Dawn is working on her new music and her new single is coming soon! 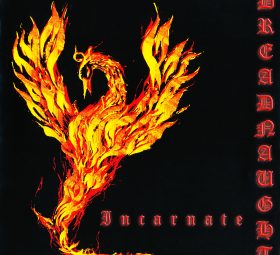 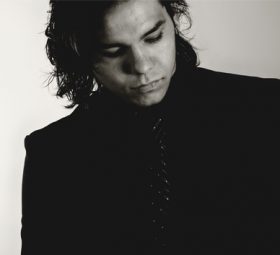 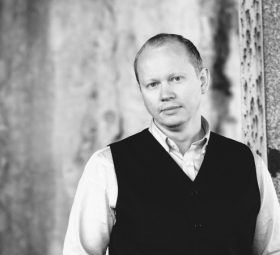 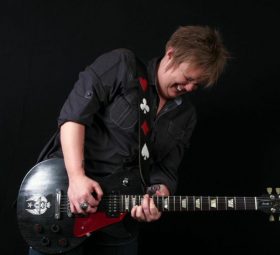 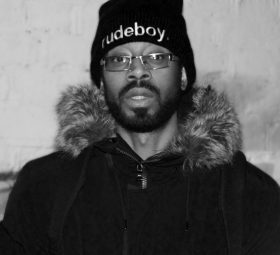 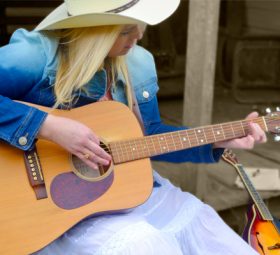